It’s a party at The Iowa Children’s Museum … a ‘Block Party’!

Join the fun as you design and create structures using your imagination and thousands of Lego © products to create a castle! A spaceship! A skyscraper and more!

Colorful and easy to use, Lego bricks have withstood the test of time because of their unlimited open-ended possibilities. There is not just one way to play with a set of Legos. The classic Lego brick was designed by a Danish carpenter named Ole Kirk Christiansen in the 1940s. Christiansen began to make wooden toys after losing his job, and was soon designing an interlocking brick that would mimic the stacking ability of regular blocks, but allow for more creative building possibilities. He named his product “Lego” after the Danish phrase leg godt, or “play well.”

Beyond the fun factor, for younger children, the brightly colored pieces and easily interlocking combinations provide hours of patterning practice and fine-motor development. Looking for just the right piece strengthens sorting skills, a key part of the kindergarten math curriculum. And for all kids, Lego teaches how to think in three dimensions– a precursor to physics. Children of all ages also hone creativity, problem-solving, and teamwork through Lego play. 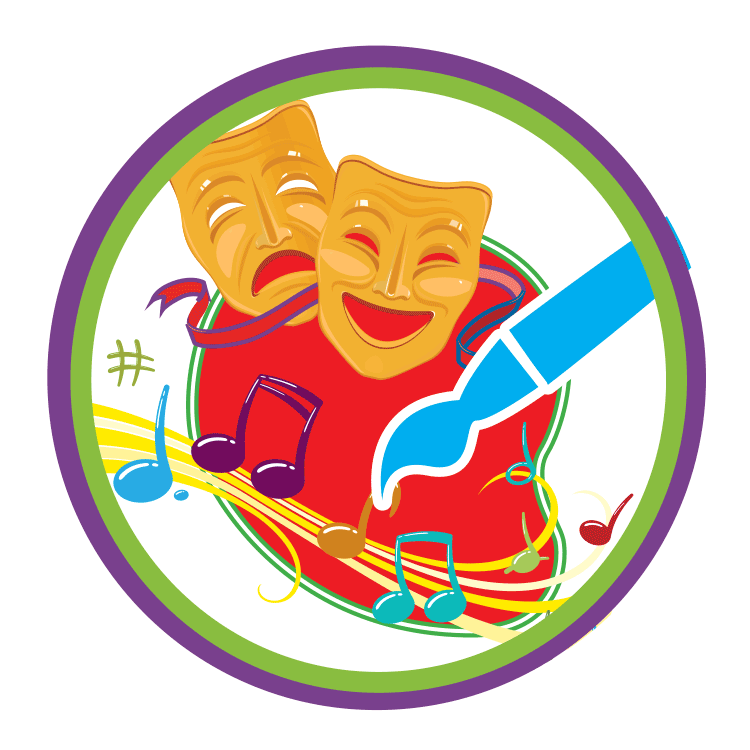 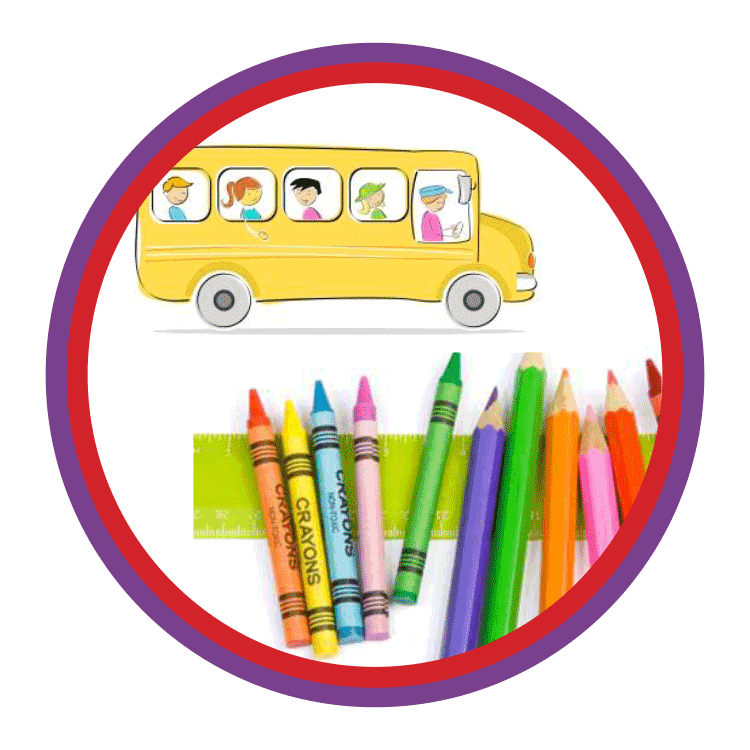 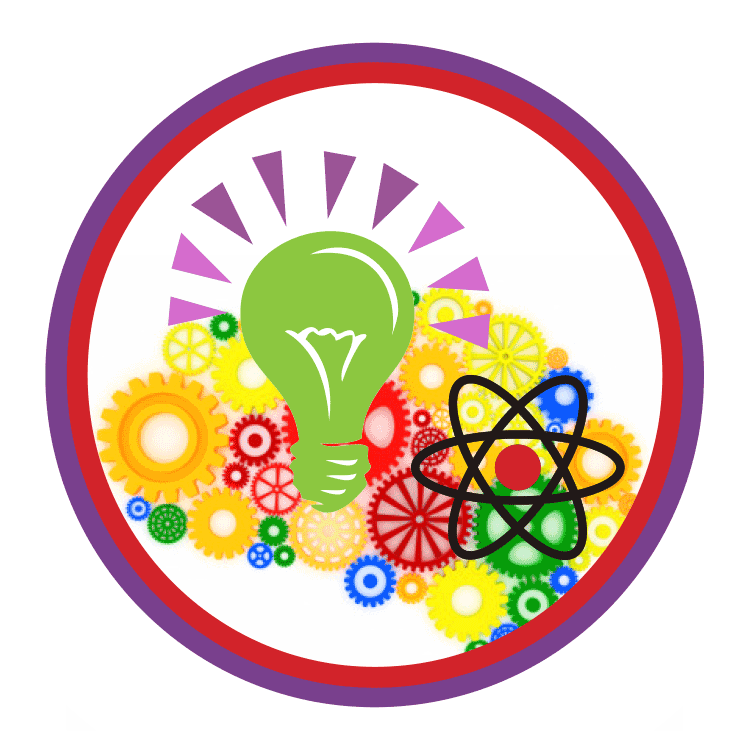